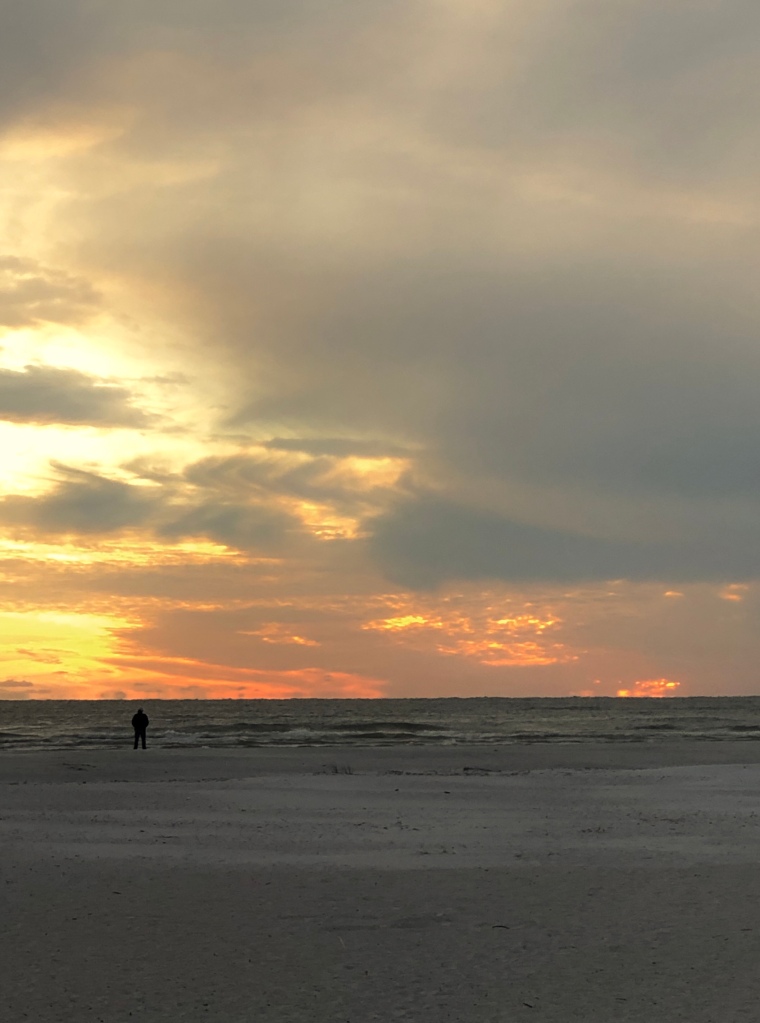 “Most people do not see the world as it is. They see it as they are…” Anna
from Anna and the King

This evening was hard. Tonight, when my husband came home, I found out that the company he’s worked for, for eleven and a half years (that’s including two college internships), is doing him an ill turn and hiding behind policy. My husband has a lot of respect for the people he’s worked with all these years. And when he decided it was time to do the bold thing and leave his career to follow his dream, he felt it was the right thing by his fellow employees and the company to let them know he was leaving as soon as he had made up his mind. So, rather than waiting until after the end of the year, when he had secured his very hard earned bonus (which is an integral part of our living), he told them a month before bonus distribution. My husband was told today that company policy is to revoke bonuses from employees who leave before the end of the year. This bad news comes at the end of the year, two weeks before bonus distribution, after he told the company he would finish the year so that all his clients would be taken care of and all his team would be trained and all his projects transitioned to the right team members. We were hoping for just a part of his bonus so we could transition in the best possible way to a new life. Today, I found out that my husband saved the firm a million dollars by staying through the end of the year. Today, I found out they wouldn’t give him even six thousand. Today was such a let down. Today, I felt like we were just a number. Today, I felt like all his hard work and integrity, that we, did not matter.

I remember what that was like, to hide behind policy. I used to work at a surgery center. And every time insurance and finances came up, and I had to explain why people had to pay for everything up front, despite having insurance, people were shocked at the amount of money that would need to be paid before services were rendered. “That is our policy,” I would say. Time and time again, people in pain, people that were scared of upcoming surgery, people worried about finances (this was during the 2008 recession), people became angry. But after so many times of being shouted at and tears, I got sick of saying, “That is our policy.” I looked at our patients as persons, not unlike myself, and listened. Sometimes I would pull them aside into our conference room to explain things from our perspective. But mostly, I pulled them aside to acknowledge them. The difference it made, most of the time, was something I can never forget.

As I struggle through the emotions of being so hurt, for my husband and for us, I’m trying to reflect on what I know to be true. Sometimes doing the right thing is hard. Sometimes hardship comes after doing what is right, that may make you feel you’re being punished. Whatever may follow, I believe it is always in our interest to do right by others, not just ourselves. After all, what we put into this world has an effect. There are passages that come to mind: “Do unto others as you would have them do unto you.” “You reap what you sew.” Even though it doesn’t seem to be working out for us at the moment, I can rest assured that the right thing was done by other people. My husband has integrity. At the end of the day, I know he did right. This man, with all his courage and care, I am so proud of.

But in the process of focusing on the positive, do not disregard the pain you or someone else is feeling. There is real pain and hardship in everyone’s lives. Awareness is the tool you need to heal and help yourself and others move forward. Awareness shines Light on everything.

Funny. Here I am writing all of this down in a blog for myself and for the world. I’m working on taking my advice.

If you would say anything, let it be from a place of love or tenderness. The Light you shine through awareness, illuminates the Darkness. Feeling pain is a good thing. Pain lets you know that something needs changing. Pain brings the opportunity for empathy. To have empathy with another being is to be human.

I’ve said this before, but something I struggle with at times, is trying to see people as a point on a journey. Loving people where they are at. It doesn’t mean allowing abuse to myself. But I try to remember that behind anger, jealousy, manipulation, no acknowledgement…. is pain.

One of my favorite quotes comes from a great movie, Anna and the King. Anna, the school teacher from England, is mentoring the eldest prince. In a moment when the prince becomes aware that even though he is the son of a king, the king places respect and honor on the teacher and woman. Something that was extraordinary at this period in time. The prince asks Anna why his father has humbled him. To this, Anna replies, “Most people do not see the world as it is. They see it as they are. A good king needs a broader view.” Shawn has also reminded me, “You can only see from where you stand.” So as I ask myself, why would the good people at this company allow a policy to hurt us? Why can’t they circumvent policy and treat us as individuals? I am now trying to apply what I know to be true. What would I do in their situation? Maybe there’s not much I could do. It is difficult for anyone to self reflect, to be introspective. We’re all hiding some vulnerability. And self evaluation can be a chink in our armor. We might find a loose pebble or a crack in the wall that is protecting our vulnerability. Sometimes that vulnerability is a need to feel righteous. Sometimes it’s a need to feel secure. That vulnerability is always “self.” We all need a broader view, that takes us outside of ourselves. We need a view that stems from loving kindness, empathy, and compassion.

Don’t give voice or power to the negativity by adding to it. If you reach out to discuss a situation with someone, reach out to a trusted person and ask to keep the conversation in the Light. Give power and voice to the Love. It always helps me to forgive an offense when I see the situation in the Light, not in the Dark. Awareness brings Light. If light is shed on the pain the other person might be going through, it helps me to see past my hurt and empathize with the other person. And in this particular situation, it must really be hard to have to be the bearer of bad news. A company is made up of individuals. And all these individuals have their own story.

Everyone has a story to tell. I hope our story will matter. I hope more companies and organizations will remember that. We are more than the numbers that make up a group. We are human, after all.

Published by A Light

View all posts by A Light

5 thoughts on “I’m Only Human”